Guess who is back? Well you only get one guess. If you didn’t say “Phatis,” you’re wrong. No one else is back. No one of worth anyway. Just me.

Every download includes the full-color, DRM-free Free Edition PDF, character sheets,.MOBI and.EPUB file versions for easy reading, and a special lightweight PDF version optimized for fast rendering and small file size. Bookmarks, topic indexes, and a full index of divine gifts are in each PDF, the better to speed your play at the table.

So Andy Hobday came down to my lair in the cellar of Footsore Miniatures and said, “Can you make a list of all the city-states that could be playable in Mortal Gods?” He actually didn’t ask me; he sort of told me to do it. He threatened to take away all my coffee privileges. I know, right? What a monster!

So after about a week of trying to recollect the thousands of active poleis at the time of the Peloponnesian War, and with most of my notes written on all the rolls of bathroom tissue we had in the joint (they never gave me a printer), and after much kicking and cursing from Andy and Mark, I decided to put together a quick blog post detailing all of our projected factions and city-states that will eventually make their way into the Mortal Gods ruleset.

So without further ado, here is the early tentative list. Note that this is tentative! And these might change depending on whether we decide to combine them due to the size of the city-state (i.e., if it is too small to warrant its own force) or if we choose to add more to the list (which, honestly, is likely to happen).

Thankfully the Peloponnesian Wars offer us a bit of an easy out. Most city-states in Greece had chosen a side in the more than five-decades-long conflict. This means we can easily tack on specific additional units which are city-state based to an already established faction in a larger, broader sense (i.e., part of the Delian League led by Athens or part of the Peloponnesian League, under Spartan leadership).

But that isn’t all. Some Greek regions confederated during this period (like Boiotia) or remained neutral, or opportunistically changed sides (Makedonia, Thessalia). This allows us to create additional factions with strong armies that are unique and can be used alongside units from either the Delian League or the Peloponnesian League. Or they can exist purely on their own!

Then there are the Non-Greeks. These consisted of the Iapygians (e.g., the Illyrians) of northern Greece, the peoples of Italy (Etruscans, Samnites, Latins), the Celts, and Carthaginians. There are also the Persians, of course. Oh we can’t forget the bloody Persians, now can we? Why will no one let me forget them?!

Finally, there are those villainous bandits, pirates, and mercenaries! Rather than tie down the culprits of plunder and mayhem to specific regions, we have decided to leave their origins open so that players can develop and create their own backstories. It’s more fun that way. Well, on to the list.

Greek Regions and their poleis (City-States) – Listed with Allegiances (if any): 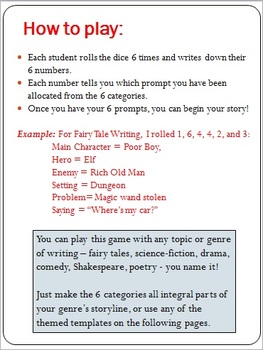 Other Mediterranean Peoples (not comprehensive) 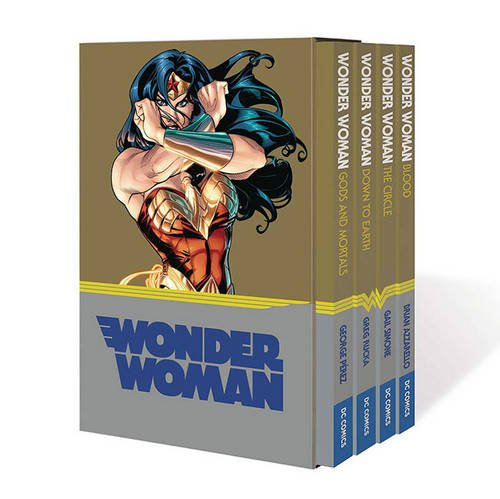 Additionally, we are adding Late Republic Romans and Bronze Age Egypt, as well as the Trojan War, Mythic, and much much more.

I do not want to put the cart before the horse, so we can’t very well give you all of our plans for the next year or so. But this should give you a good idea as to where we plan to take this game and just what you can expect as we move forward in 2019 and beyond.

Don’t forget to like, subscribe, and share! Now to go find me some coffee. Seriously, if I wore pants (I don’t, because I’m an undead shade from the Classical Period) I would have totally forgot to put them on today. That is how badly I need coffee.