Messengers is the second studio album by American metalcore band August Burns Red. It was released on June 19, 2007, through Solid State Records and was produced by the band themselves and Tue Madsen.[1] It is their first release with vocalist Jake Luhrs and bass player Dustin Davidson. It sold 9,000 copies in its first week on sale, and went on to sell over 80,000. A video for the song 'Composure' was recorded and was released as a single on September 6, 2007. The second video from this album, for the song 'Back Burner', premiered on Myspace Music on August 13, 2008. A vinyl copy of this record was also released with limited press numbers through the band's former label, CI Records. 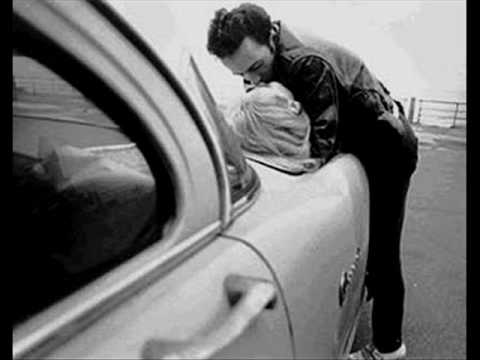