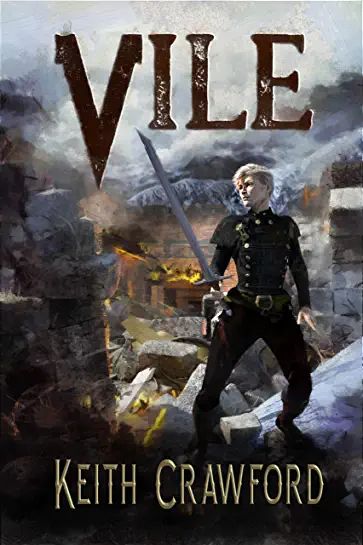 Certain people have said that the world is like a calm pond, and that anytime a person does even the smallest thing, it is as if a stone has dropped into the pond, spreading circles of ripples further and further out, until the entire world has been changed by one tiny action. The Vile Village is the seventh novel in the children's book series A Series of Unfortunate Events by Lemony Snicket (the pen name of American author Daniel Handler), which consists of 13 children's novels that follow the turbulent lives of Violet, Klaus, and Sunny Baudelaire after their parents. 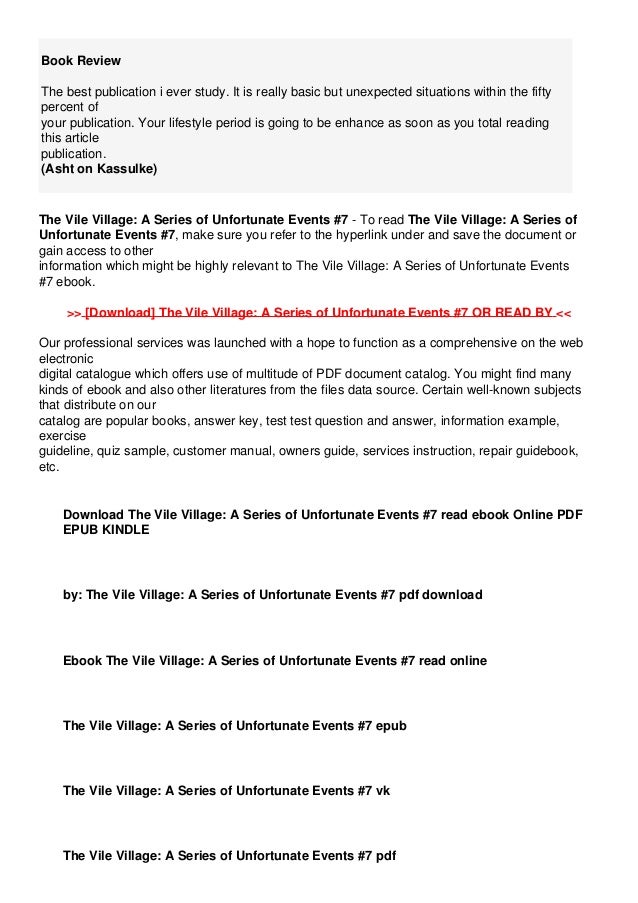 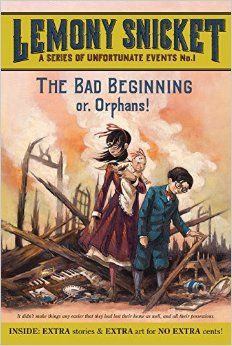 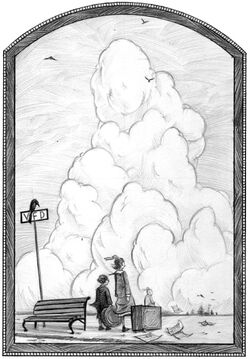