There’s a vampire witch in town, and he’s after more than blood. Lily has helped her PIB witch agent friends investigate missing-persons cases before, but this case is different. With no bodies and only scant clues from her camera to guide them, this is turning into their toughest assignment yet. When they finally get a break, it’s worse than she feared. Vampire witches were supposed to be extinct—except there seems to be one, and it’s preying on local witches. If only the vampire witch was the sole thing Lily, Will, and the crew had to worry about, but their plan to raid the Regula Pythonissam factory is about to come to fruition. In the chaos that follows, will their secret investigation be compromised, ruining their chances of uncovering what happened to Lily’s parents forever? Meanwhile, Angelica is missing in action and no one has any idea where she is. Have the PIB directors eradicated her once and for all? Lily wishes she had time to deal with things one by one, but as usual, the universe has other ideas. Has she finally met a case she can’t solve? 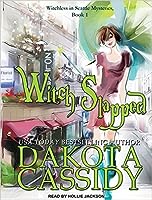 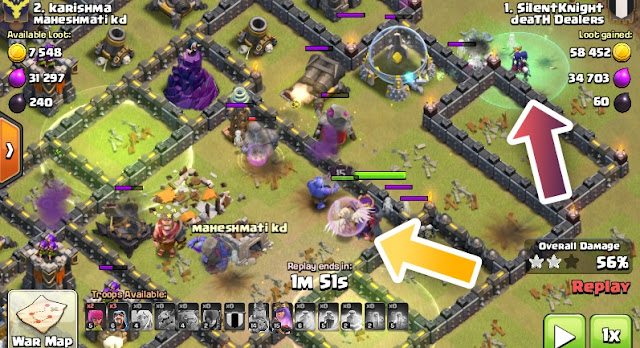